A minor 6th chord is a chord having a root, a minor third, a perfect fifth and a major 6th. It is basically a minor chord with an added 6th.

The chord can be written as m6 or min6, with m6 being the most common.

The featured song for this session is If by Bread. 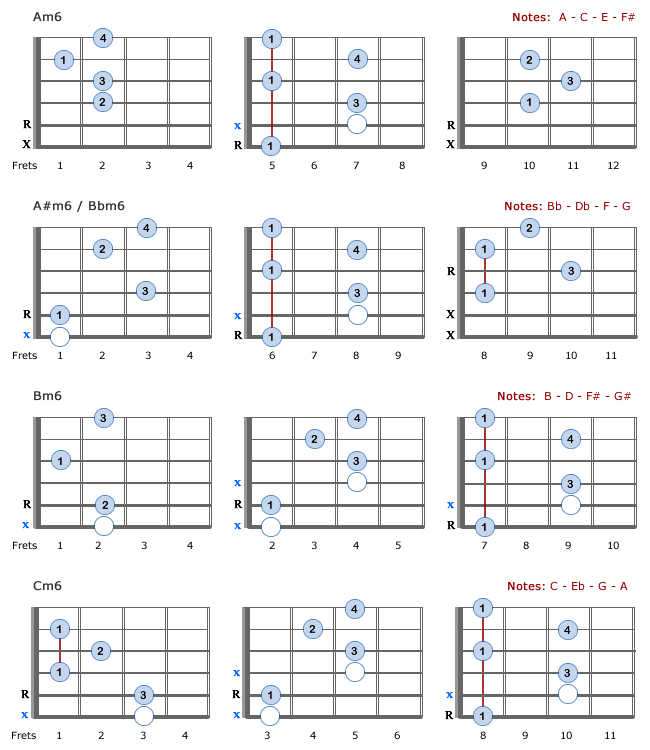 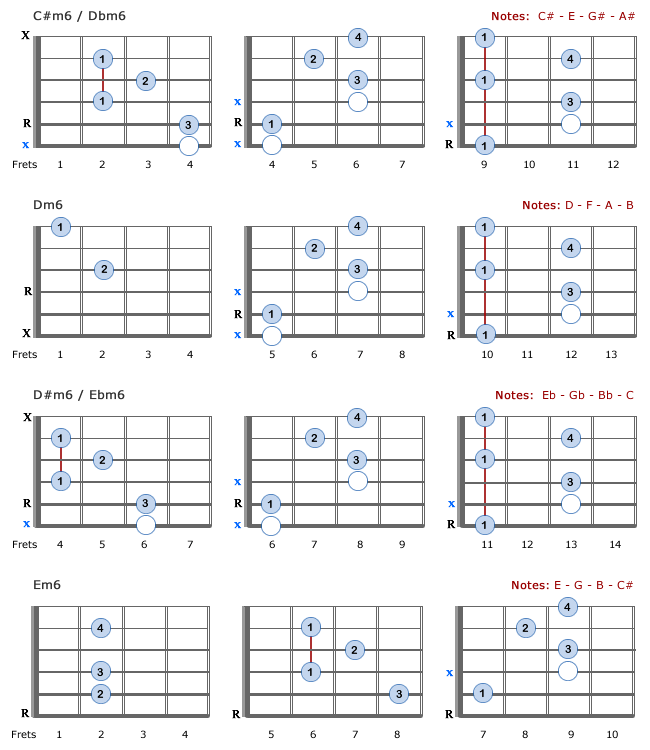 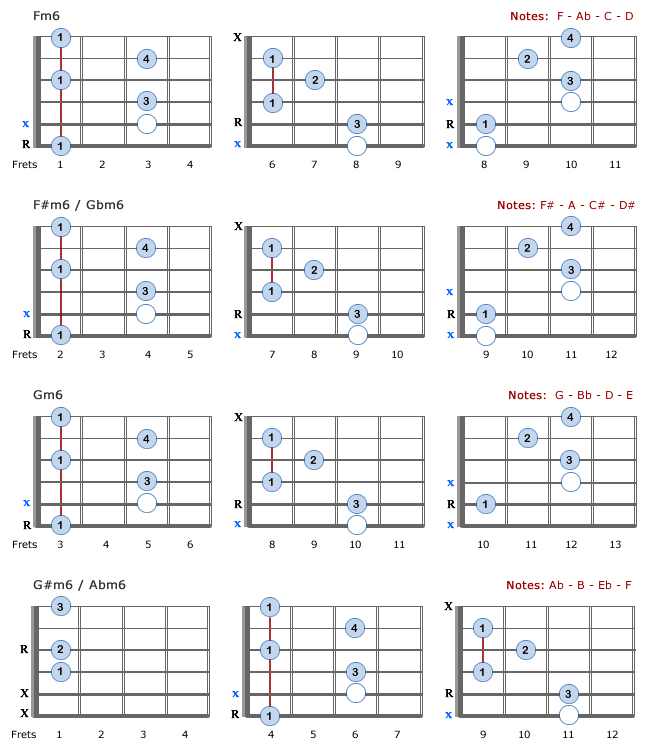 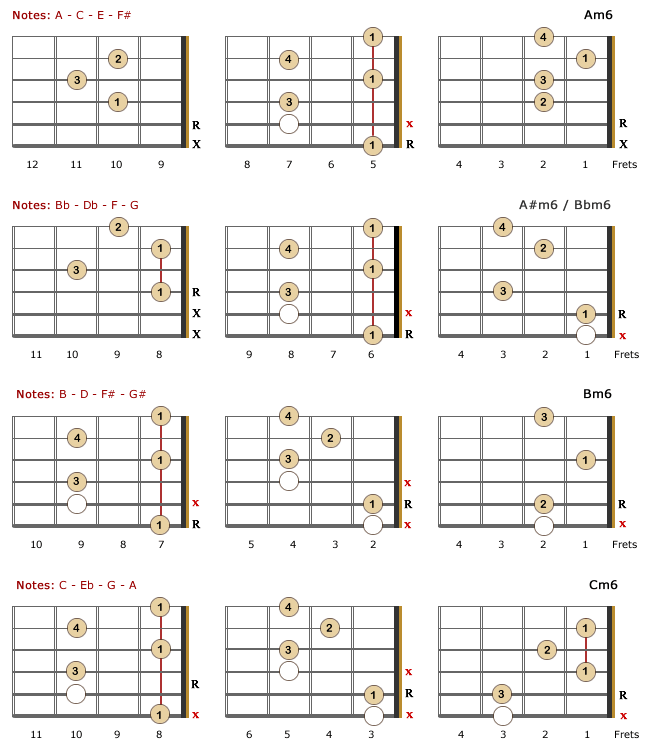 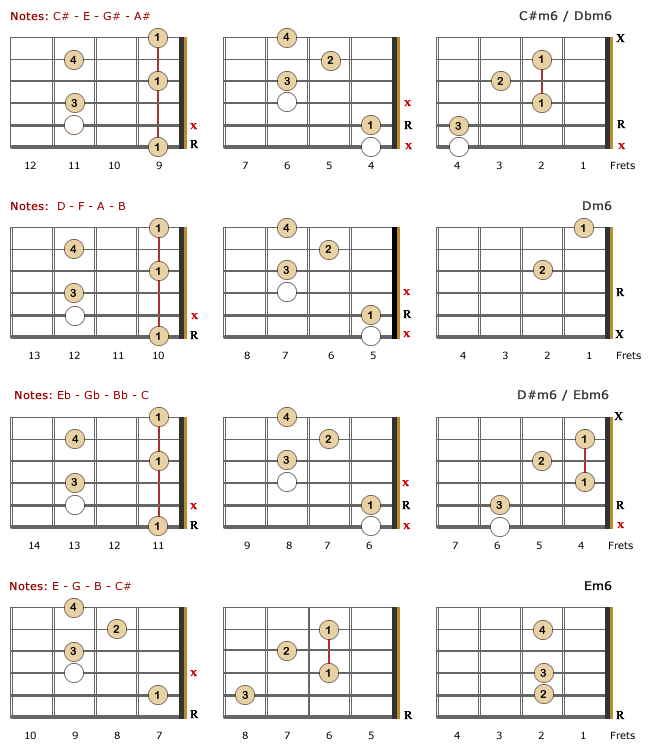 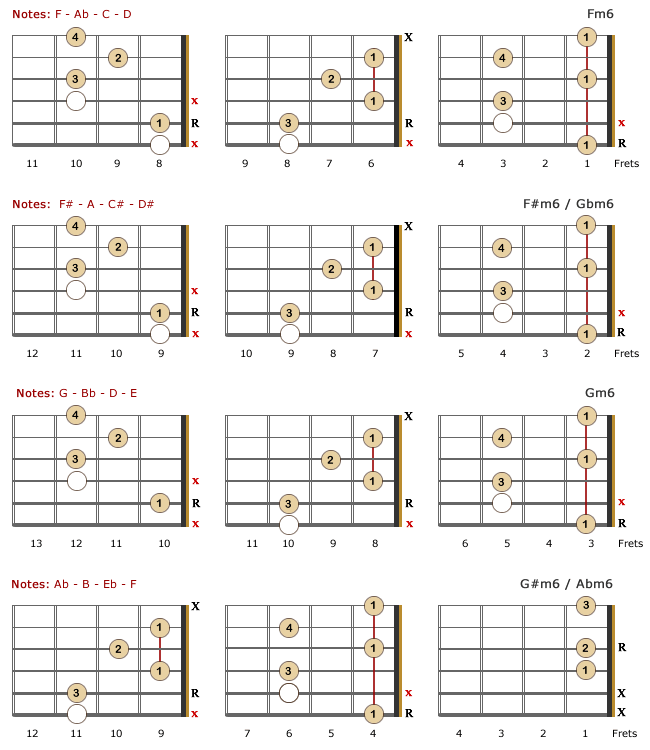 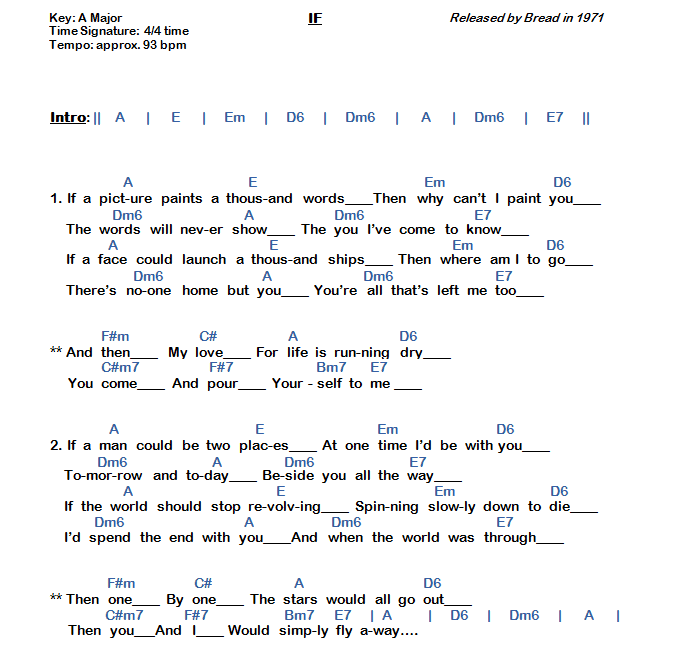