The diminished chord is a dissonant or unstable chord and generally needs resolution, however, if used cleverly the tension can sound awesome. 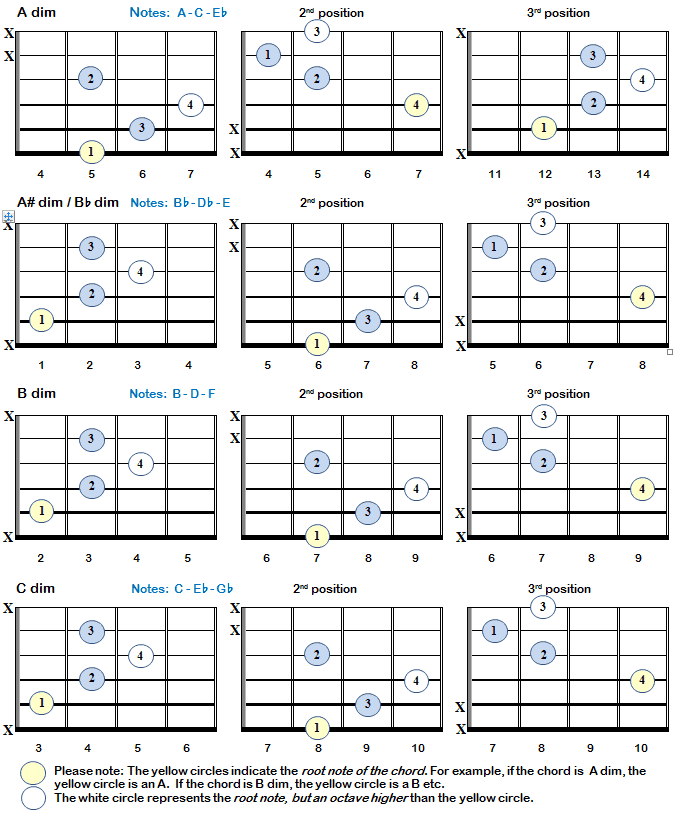 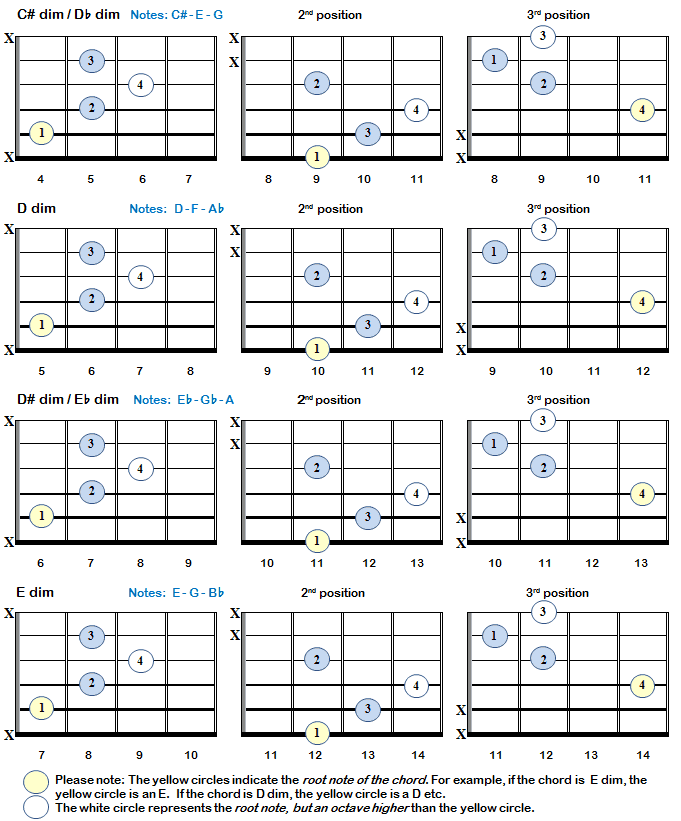 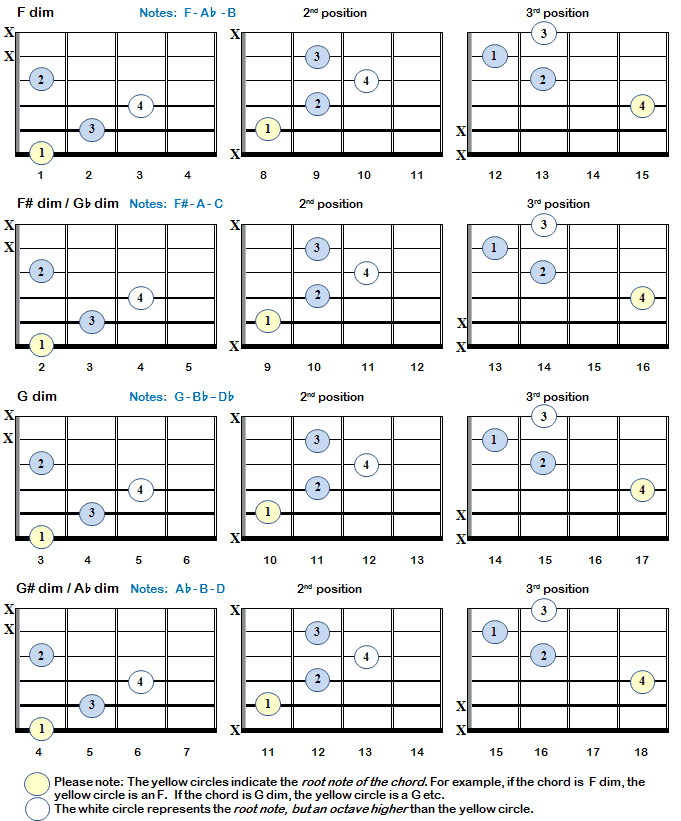 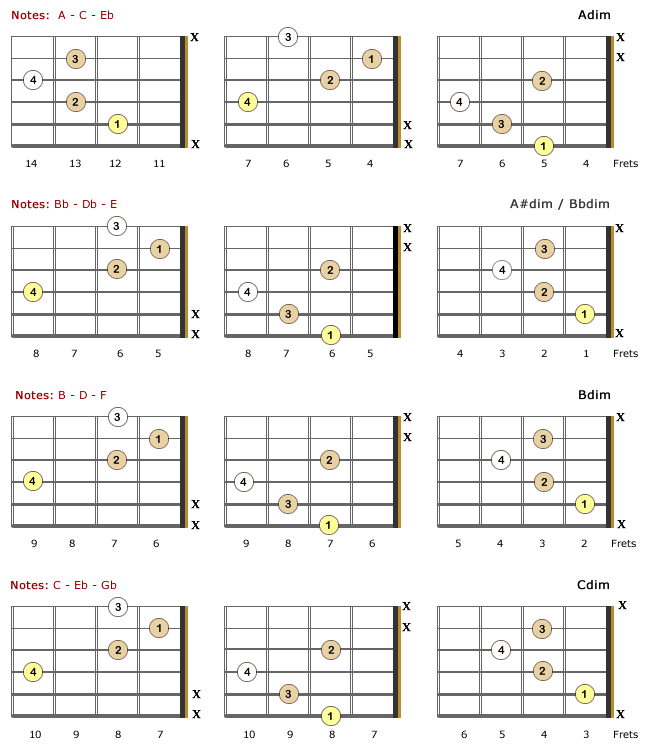 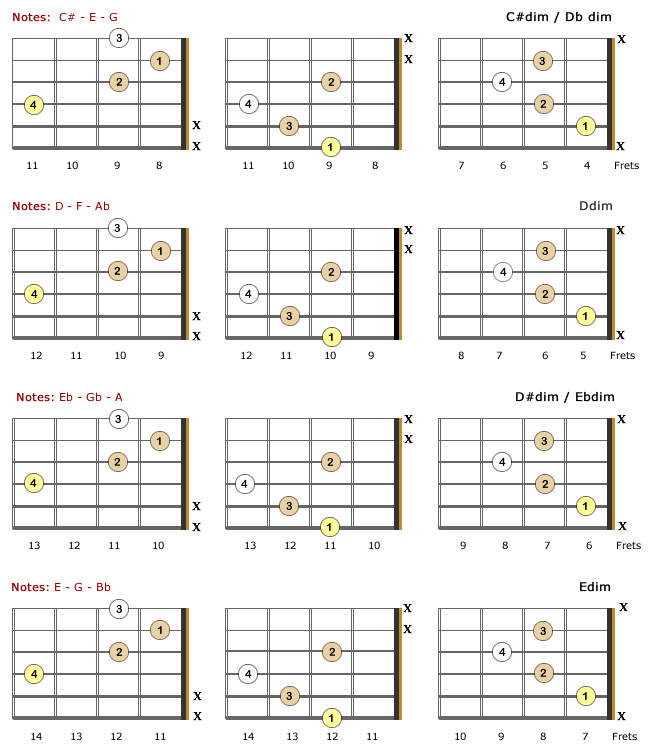 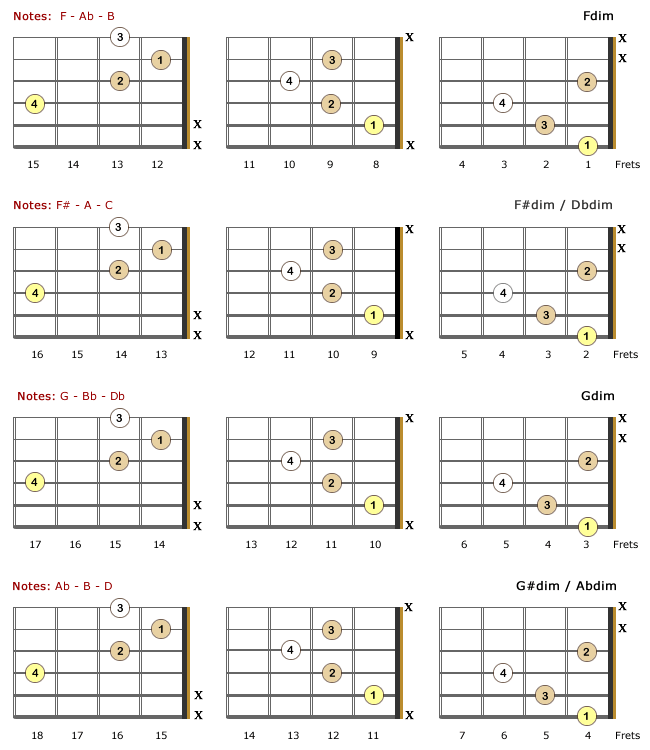