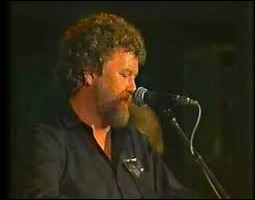 Born: James McCann on the 26th October 1944 in Dublin, Ireland

Back to Irish Folk Songs