PS. The alternative Bm and Bm7 chords are both open chords that can be played if you haven't learned barre chords yet. Bm7 (open) is played just like a B7 chord without the first finger. 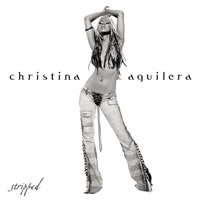 You may also like to try the following songs:
Back to 2000s Songs Back to Top