'Tis The Last Rose Of Summer by Celtic Woman 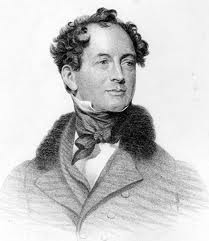 Thomas Moore was born in Dublin Ireland in 1779. He was the typical artistic type, interested in music, poetry, singing, song writing and acting.

Moore studied law as a young man both in Dublin and then London. During his time in London he became very popular as a singer and poet.

His success in London naturally led to acceptance within the British and Irish Aristocracy. During this period of time he worked with Michael Kelly to produce the stage play The Gypsy Prince. This play however was not successful, and he put stage writing behind him.

Moore worked and travelled for the next couple of years. He was not particularly impressed with the United States, and upon his return to Britain he used his travel experiences as a basis for a book of poems.

His dislike of slavery and general mockery of the U.S.A. was fodder for some of his poetry. He caused uproar in the United States with the release of his book, Epistles, Odes and Other Poems.

Between 1808-1810, Moore appeared in many stage plays and charitable performances with the Kilkenny Players.

He went on to write a comic opera, The MP together with Sam Arnold. He also wrote a number of political satires during this period. He used the medium of his work to criticize some current members of the government and royal family. Tom Crib's Memorial to Congress was an example of the type of work he produced.

After experiencing some financial problems in Britain, Moore along with Lord John Russell embarked on a tour of Europe. He lived in Paris for a period of time, and during his European stay he edited letters and journals of Lord Byron.

On his return to Britain he published more books of poetry. He was said to be disillusioned with his poetry and moved his energies to writing novels. October 1825 saw Moore finally publish his novel, Memoirs of the Life of Richard Sheridan. It took nine years to complete the book, and proved to be very popular. 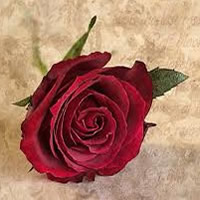 He was a strong voice for the freedom of Catholics in Ireland. He was a novelist, poet and successful biographer, and he even sang for Queen Victoria. He had five children and let everyone know what he thought on issues of the day.

Between 1846 and 1852 he had some of his work published including The Meeting Of The Waters and Believe Me to name a few. Many of his ballads were released under the banner of Moore's Irish Melodies. He is best remembered for the lyrics to the Minstrel Boy and 'Tis The Last Rose Of Summer.

He had a stroke in later life that put a stop to his performances. He died at his home in 1852.

Some of his works include: 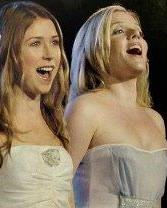