Easy Version - Capo: 3rd fret if playing with the video 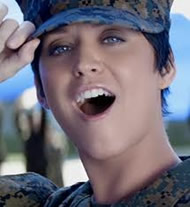 Katy Perry was born Katheryn Elizabeth Hudson on the 25th October 1984 in Santa Barbara, California, U.S. She is a singer, songwriter, actress, philanthropist and businesswoman whose instruments include vocals, guitar and piano. She has been performing since 2000 and her music styles include pop and rock music.

Katy Perry began her career singing gospel music in her parents' ministry between the ages of 9 and 17. It was here that she was first noticed, and through perseverance and hard work, she has grafted a successful career and has become a world-wide favorite.

Although her first album didn't reach great heights, her second album, One Of The Boys, sold about 3 million copies globally. The singles released from the second album were, I Kissed A Girl (Number 1 On The US Billboard Chart), Hot n Cold (Number 3), Waking Up In Vegas (Top 10), and Thinking Of You (Top 30).

In August 2010 Katy Perry released her new album, Teenage Dream. This album was written in collaboration with Katy and a number of other writers. It had 6 hits world-wide including, California Gurls, The One That Got Away, and Fireworks to name a few. All three singles reached the top 5 on The US Billboard Chart, with the album selling over 5 million copies world-wide.

In 2012, the album was re-released with the name, Teenage Dream: The Complete Confection. The album debuted at number 1 on The Billboard Hot 100. This release featured 3 singles; Part Of Me, and 2 new tracks, Dressing Up and Wide Awake. In June 2012, Wide Awake was in the top 10 of the Billboard Hot 100. 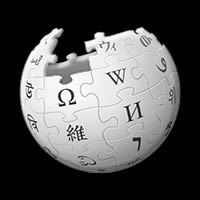 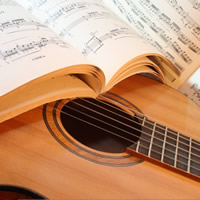 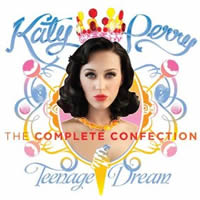 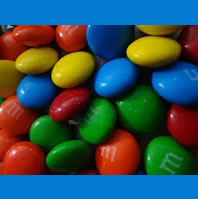 🌍 katyperry.com
Back to Popular Music