Please Note: The following is a calculation of the less common chords 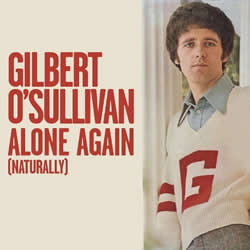 Back to 70's Music Back to Top