Capo on 4th fret if playing with video 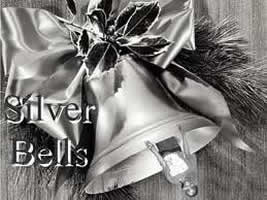 Transposition for all mentioned keys:

Jim Reeves: Born James Travis Reeves on August 20th, 1923 in Galloway, Texas, U.S. He was a Country singer/songwriter who was also known as Gentleman Jim.
He died in a plane crash on the 31st July, 1964 at the early age of 40 in Williamson County, Tennessee, U.S... more

First Performance: Bob Hope & Marilyn Maxwell in a motion picture called The Lemon Drop Kid. It was filmed between July and August in 1950, and released in March 1951.

Back to Christmas Music